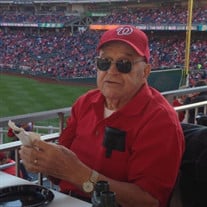 Send flowers to the Showman family.